Since 2008 we have been helping athletes from around the world attain, and exceed their goals. But don’t take our word for it, here a few HVT Athletes tell you about their experiences:

JOSHUA SPOKES
The past two years (2014-16) with Brodie have been a journey of incredible personal and physical growth. After beginning to work with him, I quickly worked my way out of Cat 4 where I had been stuck for two years. This has been followed by big leaps in strength, and ability on the bike.

This past season have been plagued by injury resulting from imbalances developed before working with him. It was mentally trying to work through each one, yet he was with me every step of the way. This moral and mental support has been crucial, as he’s given me suggestions on books to read and talked me down from tenuous mental positions.

I would recommend his coaching to anyone looking to improve his or her riding ability. No matter what your goals are, he can get you there. MICHAEL JERNIGAN
I have worked with Menachem since 2009 (until 2013). He is a fantastic resource both personally and as a professional trainer. He is tremendously receptive to how events in my personal life influence my time and motivation towards my athletic endeavors.

He clearly recognizes the difficulties of being employed full time while competing at the elite amateur level. My training plans are tailored specifically to my needs and my available schedule. He is a great communicator, easily available via email/phone, and is tirelessly enthusiastic. He embodies the idea of a Coach!

“Over the course of 3 years (2011-2014) Brodie and HVT helped me go from a beginner racer to racing on a Category 1 domestic elite team competing in regional and national level events.

Over the course of four seasons I had dealt with only one instance of a slight overuse injury and I credit my sustained health to Brodie’s coaching and guidance. When I did deal with injury he helped with PT recommendation and adjusted my training so that I was back to full health very quickly. I loved my time working with Brodie and wouldn’t take it back for anything. Brodie helped foster my passion for the sport.” CRAIG M.
“I have worked with Brodie for a year and I am continually impressed with his professionalism, knowledge, and passion. His expertise in technical training, periodization, exercise physiology, and nutrition is greater than any coach I have ever worked with, yet he still applies this knowledge in a very down to earth and straightforward way. Brodie has the rare ability of a coach to both push just enough at the right times and still really listen to my concerns. More than anything else I know Brodie cares deeply about my success and truly wants me to become the best I can be.” 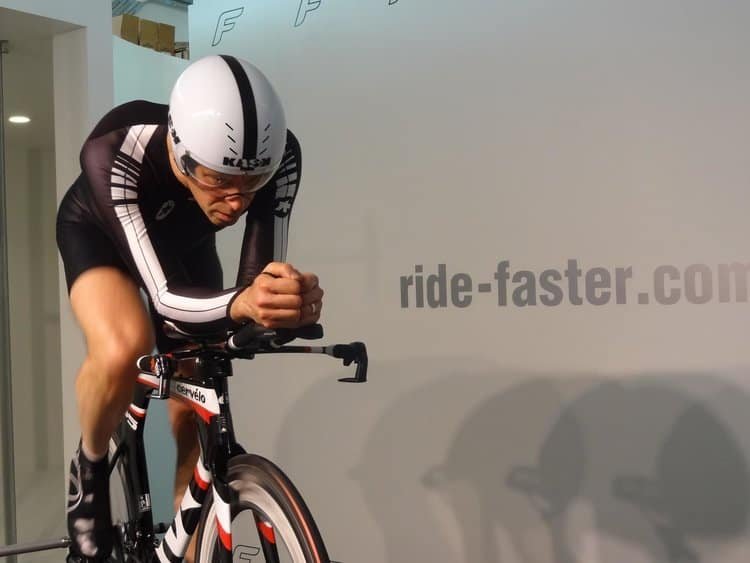 DR. PAUL LEIBER
“This guy is the consummate coach for cycling! He will personally work with you and enable you to go from your current fitness level to the next level, whatever that may be. He is thorough and methodic, crunching the power output numbers, analyzing your position, strengthening your core, working with your diet & cycling strategies, and making sure you are prepared for that event: whatever it may be.

He is my secret weapon for cycling, and makes a big difference when it comes to be trained right, being prepared, and reaching my goals as an athlete. I cannot recommend Menachem Brodie highly enough!” 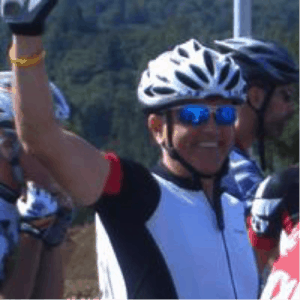 JIM B.
“During 2008, I qualified for the Senior Games which are the equivalent Olympic Games for people over the age of 50. The games were to be held in San Francisco during August 2009.

Early that year, I realized that I was not good enough to compete and needed some help to improve my abilities and skills.In April 2009, I contacted Human Vortex Training (HVT) for help and guidance. After the initial evaluation, HVT confirmed my fears that I would be dropped by the peloton shortly after the race started. We set realistic goals of making me competitive and physically fit to compete in such an esteem race as the Senior Games.

I didn’t realized how much there was to learn about competitive biking and athletic training. However, HVT approach facilitates the transfer of knowledge in a quick and effective manner. HVT covered the complete gambit of Cycling, from their in-lab analysis to hands-on training rides.

In four short months, HVT had developed me into a competitive cyclist. I learned everything from core exercises to proper drafting techniques. The results paid off as I was very competitive during my race. It was a once in a lifetime experience which I owe to HVT. I would not hesitate to recommend HVT for the experienced rider to a novice like myself”

GET EXPERT TIPS AND ADVICE!

Sign up to get the latest HVT Expert Videos and latest Training plan releases that riders like YOU asked for! 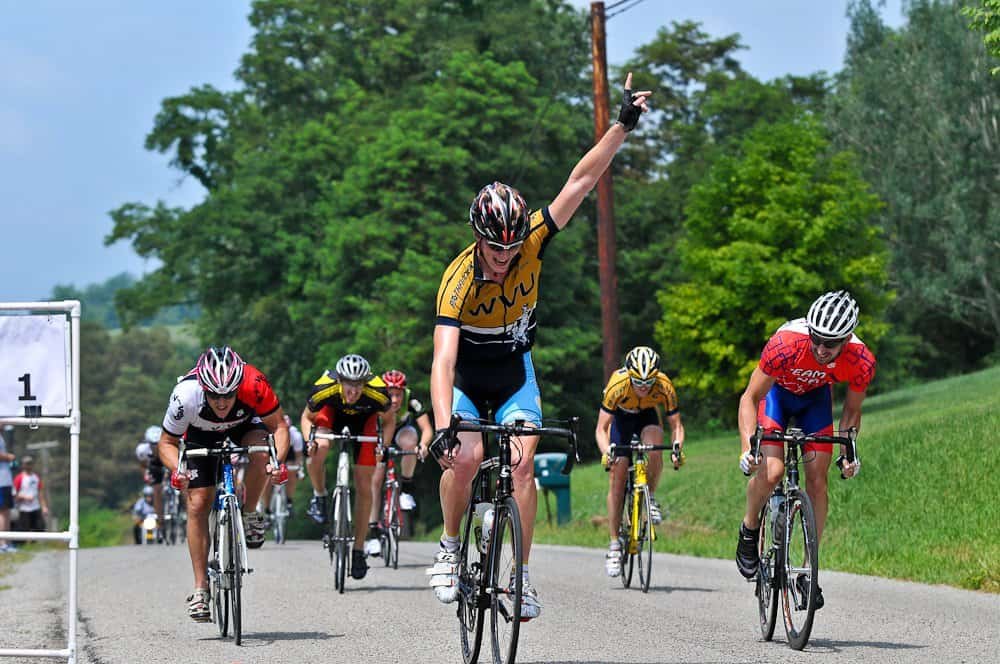